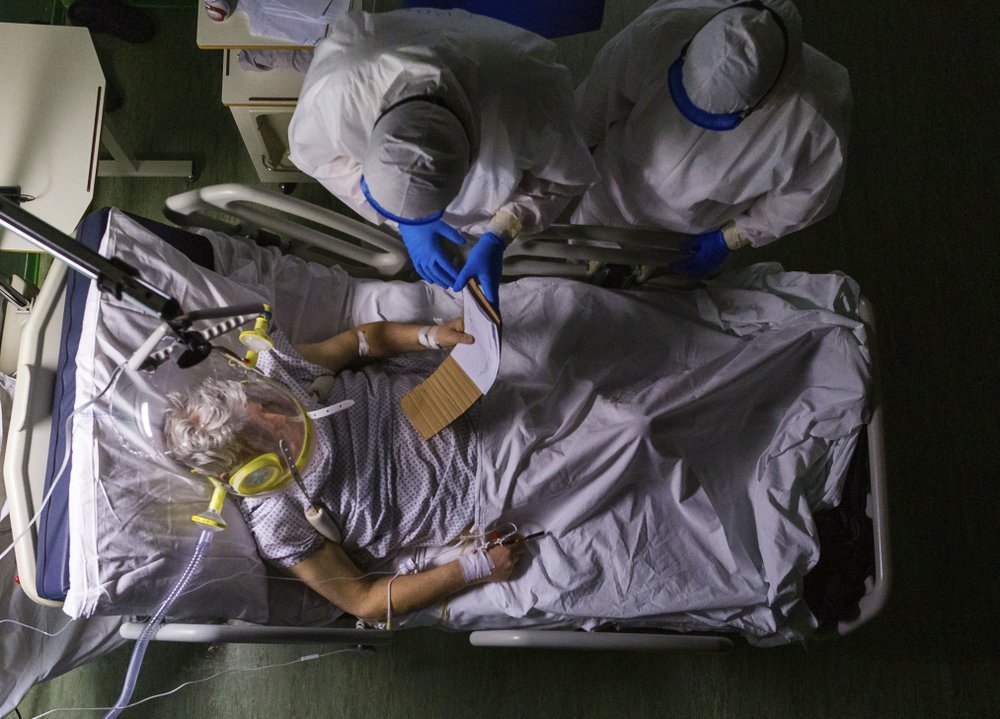 ROME (AP) — On the morning of Feb. 20, Dr. Annalisa Malara went to work at the public hospital in tiny Codogno, Italy, and broke protocol by ordering up a coronavirus test for a patient.

In so doing, she confirmed that Europe’s coronavirus outbreak was under way.

Malara’s intuition — to test a 38-year-old Italian marathoner who hadn’t traveled to China or been in contact with a known positive case — sounded the alarm to Italy and the rest of the world: The virus had not only arrived in the West but was circulating locally.

Italy would go on to become the epicenter of COVID-19 in Europe and a cautionary tale of what happens when a health care system in even one of the wealthiest parts of the world collapses under the weight of the pandemic sick and dead.

And when a second wave hit in September, even the lessons learned from the first weren’t enough to spare Italy’s disproportionately old population. Despite plans and protocols, monitoring systems and machinery that were put in place to hedge against the expected flu season onslaught, another 30,000 people died, hospitals once again were brought to the breaking point and Italy reclaimed the dishonor of leading Europe in the gruesome death count.

“It changes you inside,” said Simona Romani, who lost her mother-in-law on Oct. 28 during the peak of Italy’s second wave, after just two days in the hospital. “You are powerless before an invisible enemy.”

It wasn’t supposed to be like this. After suffering so much in spring, Italy won international praise for having tamed the virus thanks to the West’s first nationwide lockdown: All non-essential production and commercial activity ground to a halt for 10 weeks from March to May. No gelato, no pizza, no cappuccino at the bar downstairs.

Cooped up at home, Italians were deluged with a steady barrage of terrifyingly effective media programming: Local governors on Facebook Live videos nudged doctors and nurses to come out of retirement to help colleagues who were overwhelmed with patients and were themselves falling sick. And night-time talk shows featured exhausted hospital staff in sweaty scrubs begging Italians to stay home.

Residents were allowed outside only for essential work, medical appointments or necessities like grocery shopping, and only then with a certificate. Police set up checkpoints and issued fines.

But it worked. By Aug. 1, Italy added a daily 295 new infections nationwide and had only 43 people in intensive care, a nearly 100-fold decrease in ICU-saturation from the springtime high. The daily 6 p.m. lockdown ritual of blaring the national anthem and cheers for medical workers gave way to the 6 p.m. aperitivo at the bar with friends and a giddy sense of having beaten it.

But by late August, infections began creeping back up again as Italians returned from Sardinia and the Croatian coast where they had danced the nights away, maskless, at beachfront discos that became ground zero for the second wave of infection.

Industrial, densely populated Lombardy, which bore the brunt of the toll in spring, got slammed again in the fall. In March, the province of Bergamo registered a 571% increase in excess deaths, and cemeteries and crematoria were so full that army convoys trucked caskets out of town.

By October, Italy’s business capital, Milan, was buckling under and led the region and country in new infections and deaths. The government divided up the peninsula into yellow, orange and red zones of risk and Lombardy was labeled red as it once again failed to protect its elderly.

The 200-bed field hospital that the Lombardy region built to great fanfare in spring with 20 million euros in donations — half from ex-Premier Silvio Berlusconi — was finally put to use.

And that’s where Malara, the anesthesiologist from tiny Codogno who diagnosed Italy’s first homegrown COVID-19 patient, now finds herself working.

After risking her job to go outside medical protocol to diagnose Patient No. 1, Malara told local media she is now volunteering at the Milan field hospital to treat COVID-19 patients, who now exceed 1 million. 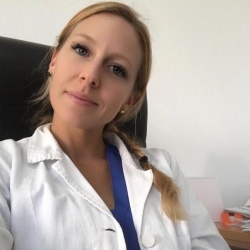